Taking a Tech Look Back - How Things Have Changed

Nostalgia is a big trend and has been growing in the last ten years. It is said that for something to be nostalgic, it has to be twenty years since the product, or TV Show, or even food, launched into the public consciousness.

For example, before the internet, kids would look at an Argos catalogue to see what they would want for Christmas; flicking through pages of Action Man and Polly Pocket toys to circle with a big felt tip pen so Santa could notice it.

However, this also changes with how we communicate with one another; cordless landline phones were a big deal in the mid-’90s, now it’s making sure you have the best camera possible for your smartphone.
‍

So with that, let’s look back on some technologies and websites.

While you were at Electronics Boutique, waiting to pay a pre-order fee for Nintendo’s latest console at the time, the ‘Ultra 64’ to be released, you may have been waiting for the result of an interview you attended a few days before.

Back then, there would be no easily-accessible e-mail to reach, nor a mobile phone that would have been pocketable. Rather, you would be coming back home, hoping to see that bright red light, of one unread answer message. It was the nineties equivalent of the notification bubble.

It also depended on whether the cassette needed changing, as there was no ‘storage’ in these machines. A crazy concept to think of in 2020 now, but if the recordings reached the end of the tape, no more could be filled. Either it would have to be manually switched over to the other side of the cassette or to be overwritten.

It was eventually superseded by the ‘1471’ service and voicemail, but this is a technology many do not miss.

Before CMS (Content Management System) sites, there were two main services whereby people could create an account, and host a website about anything they wanted. Whether if it was about marketing, sales or the Dingle family from Emmerdale, the site was yours for the choosing.

The hosts usually came down to Angelfire or Geocities, both sites where you could create a site using an application such as Microsoft FrontPage, and you would then upload the .html pages, alongside the images and everything else, making sure the hyperlinks all still worked with one another.

But of course, it all depended on the storage. For the year 2000 anyway, you were given an ample limit of 25MB. Not enough for video, but animated gifs were the rage at the time, so these would usually cover the sites, whether if it was telling all about politics or the latest iteration of Windows.

Nowadays, you can easily sign up to sites and upload as much content as you wish, alongside other sites such as YouTube and Twitch, but back then, the World Wide Web was just taking baby steps into how people made content. These days, reactive, interactive and even niche sites cater for any kind of audience or taste. Creators even have the luxury of choosing which platform to share their work on and the amount of coding languages and site creation tools is astounding.

This feels as if it’s from another world, now that we can easily access the web from our smartphones. But twenty years ago in order to connect to the internet, you would have to use an application in order to enable the dial-up modem, and after a few blips and beeps, you would be connected.

Downloading a 20mb file would take the best part of an hour and a half, the same runtime as ‘Bean: The Movie’ for a technical comparison there.

It would be wired up to the telephone line, so if you were living with family or a group of university friends, it was finders keepers as to who would be using it for a ‘RealPlayer’ video stream or a way of watching the Star Wars Episode I Trailer.

Now, a connection to the internet is as easy as walking up the street and using your phone to connect to the public wifi. Again, this is a technology that is not missed and is almost the prime example in a technology that is still used by us all, but in a whole different way now.

A surreal time warp is visiting Apple’s site from 1999. I’d recommend you try it now just to see how far we’ve come.

Wayback Machine has been cataloguing Apple’s site in particular for the last twenty years, so to see the very first ‘iMac’ be front and centre, with a huge ‘200 Mhz’ of processing speed for $1000, is quite the throwback.

If we go forward in time to June 30th 2007, it’s all about the first iPhone launching.

There are how-to guides of trying to call someone or to use the 'iPod’ application, alongside what gestures are available. This was way before the iPad, or even using more than one app at the same time, or even copy and paste.

The change in layout, colour scheme and even the typography, only goes to show how fast technology has evolved since 1999, and how accessible the internet is as well.

Nostalgia is what can teach people about where some products went wrong, and where some went right. It can spring an emotion about when it reminded them of a time in their life they’d like to visit, just for once. But with the above, they all fall into a category of a time when people were discovering that technology would be able to help them in many avenues, from businesses to social events, and creativity.

One only wonders what we will look back on in this decade in ten years’ time. 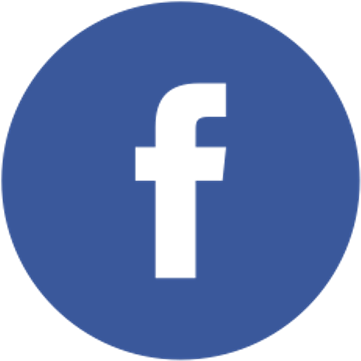 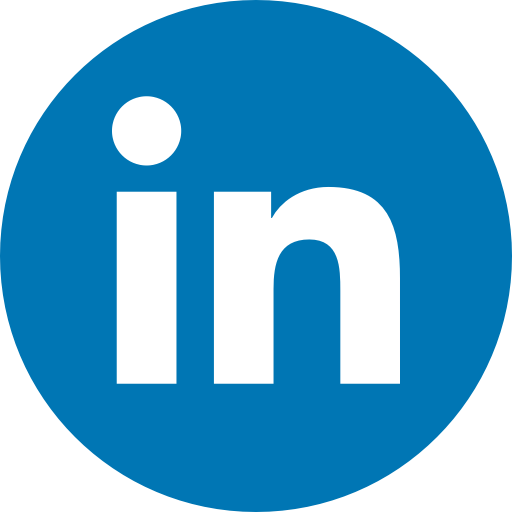 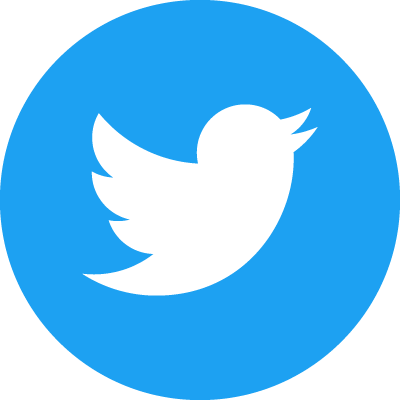 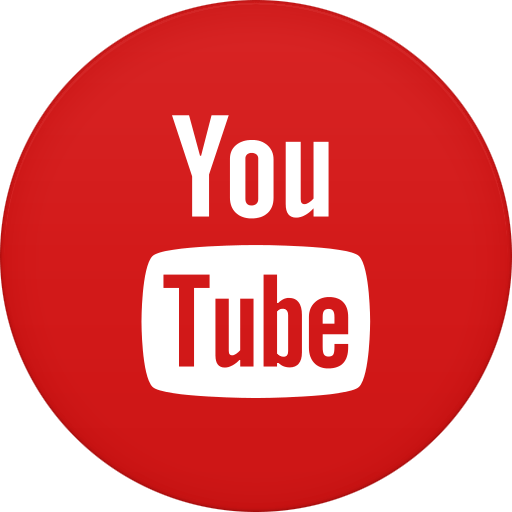 Create an account with Call Now and start your trial.